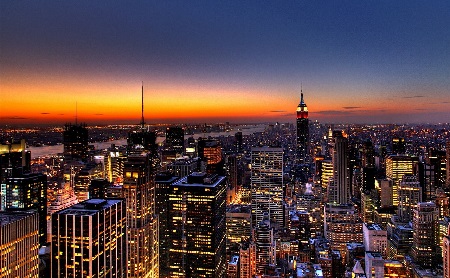 Yet the central city continued as the main locus of metropolitan employment, industry, retail activities, and entertainment. In an early recognition of the burgeoning service sector that has propelled the regional economy ever since, emphasized “the expansion of the white-collar labor force, of which the towering skyline is the rising symbol.”

By the late 1960s the ravages of racial turmoil, white flight to suburbia, and corporate relocations had seriously eroded the preeminence of the central cities. As the suburban boom continued into the 1970s and 1980s, satellite commercial clusters increasingly challenged the dominance of downtown. A new diamond district industry was also booming in New York City; with the influx of new immigrants. 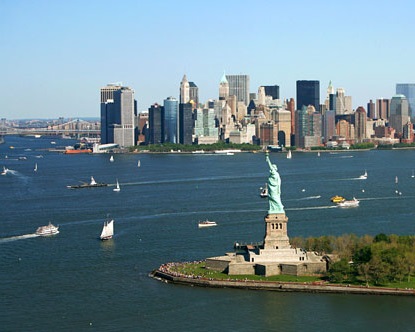 In addition, the rapid growth of low-density urban centers in the South and West eclipsed the Northeast. Although the population of megalopolis rose from 32 million in 1950 to 45 million in 1990, the region declined in relative terms from 21 percent to 18 percent of the total American population (U.S. Bureau of the Census 1990).

The term megalopolis has become widely used and now denotes the coalescence of any extensive urban region. Yet difficulty in defining precise demographic and spatial limits has given rise to alternative terms.

Although no precise demographic limits determine megacity status, a common demographic threshold in international comparisons is a population of 10 million people. According to this criterion, only 2 CMSAs among the 20 in the United States were megacities in 1990: New York and Los Angeles.

The New York metropolitan area covers 12,539 square miles in 24 counties of downstate New York, northern New Jersey, and southwestern Connecticut. Though still the most populous CMSA in the United States, the population of greater New York declined from 18.19 million in 1970 to 18.08 million in 1990, a decrease of less than 1 percent. 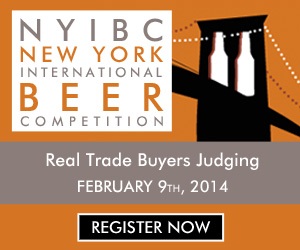 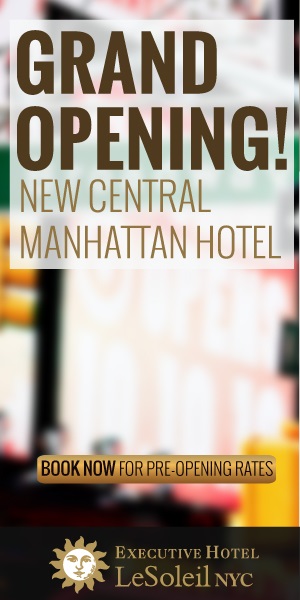 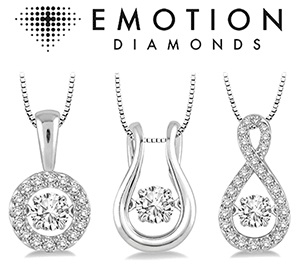